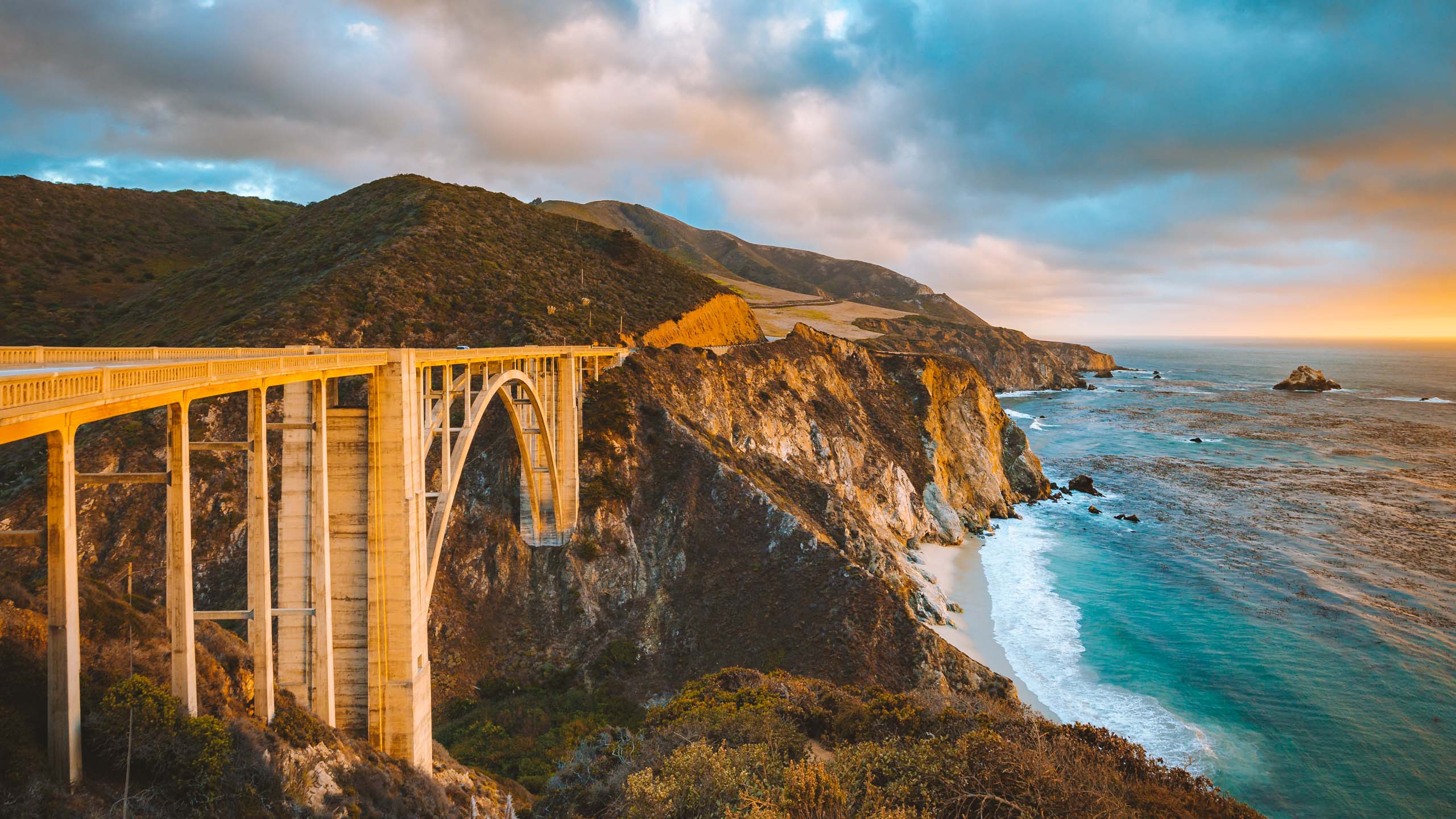 California gleams with possibility. Formerly the ‘el dorado’ for American prospectors, it’s now the beautiful beaches, national parks and world-class wineries that keep the Golden State golden. My adventure began in the heart of California’s viticulture: Napa Valley. Heading here on a weekday in November meant I dodged the crowds of the ‘crush season’ as well as the influx of weekenders. I recommend visiting The French Laundry in Yountville for a display of traditional champagne sabrage (skilfully popping the cork with a blade), and to the Grgich Hills Estate for the chardonnay that famously beat the French at their own game in 1976. After my winery jaunt, I retired to Meadowood for an evening in bucolic bliss. Though surrounded by Napa’s vineyards, it’s this retreat’s food that shines brightest. Be sure to sample the restaurant’s three-Michelin-star fare while here. 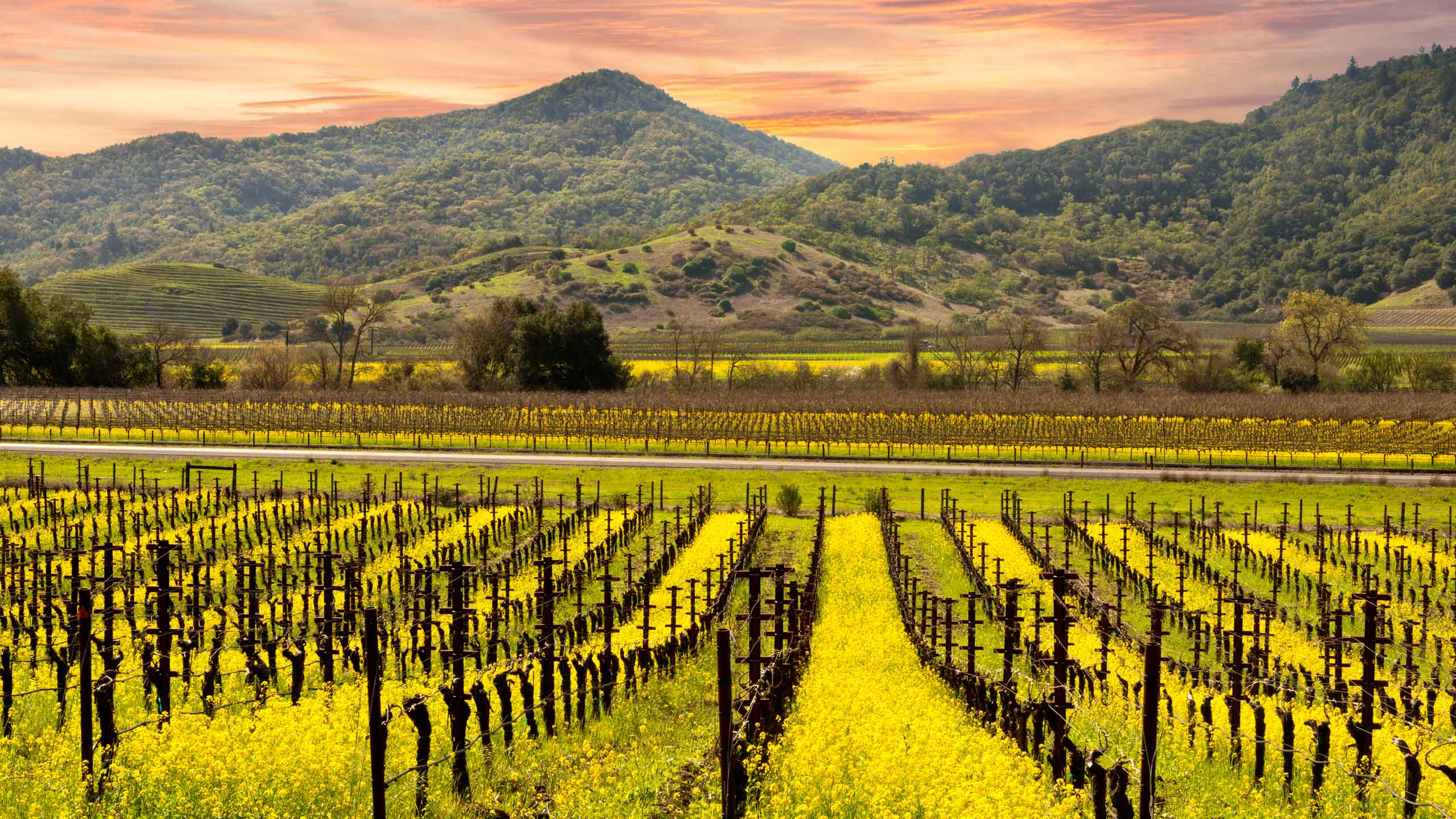 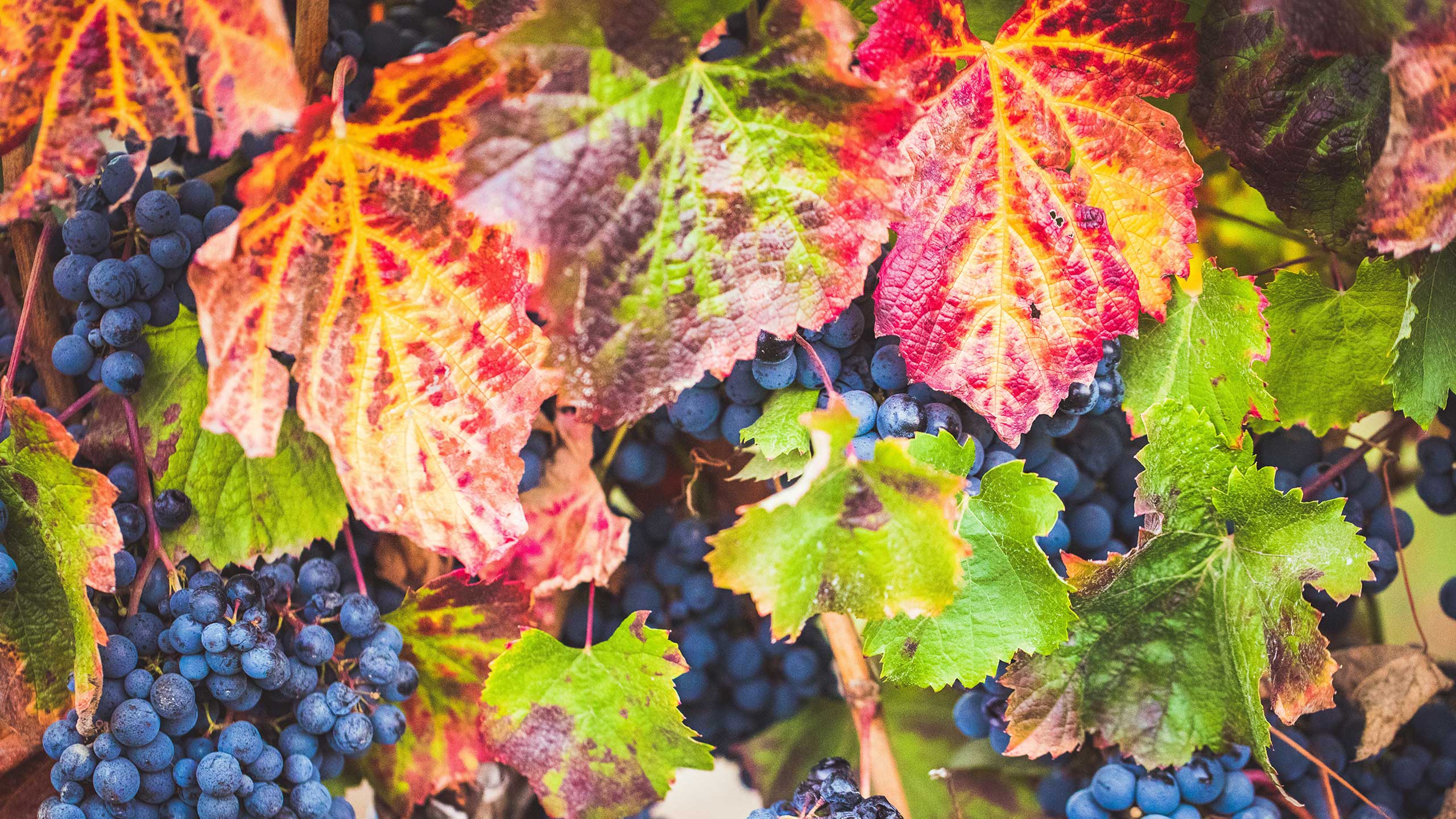 Having only ever admired San Francisco from afar, next it was time I got to know this trend-setting city up close. San Francisco is a foodie favourite, and a food tour of the city’s eclectic neighbourhoods is a must. You get to sample mouth-watering bay-side bites and tuck into the Mission District’s fusion delights. I followed my banquet up with a visual feast at the De Young Museum; a behind-the-scenes tour here gives you a special insight into the art on show, culminating in a private closing reception. Full up on fine food and fine art, I retired to the St Regis Hotel, a luxury downtown property located steps from the San Francisco Museum of Modern Art. 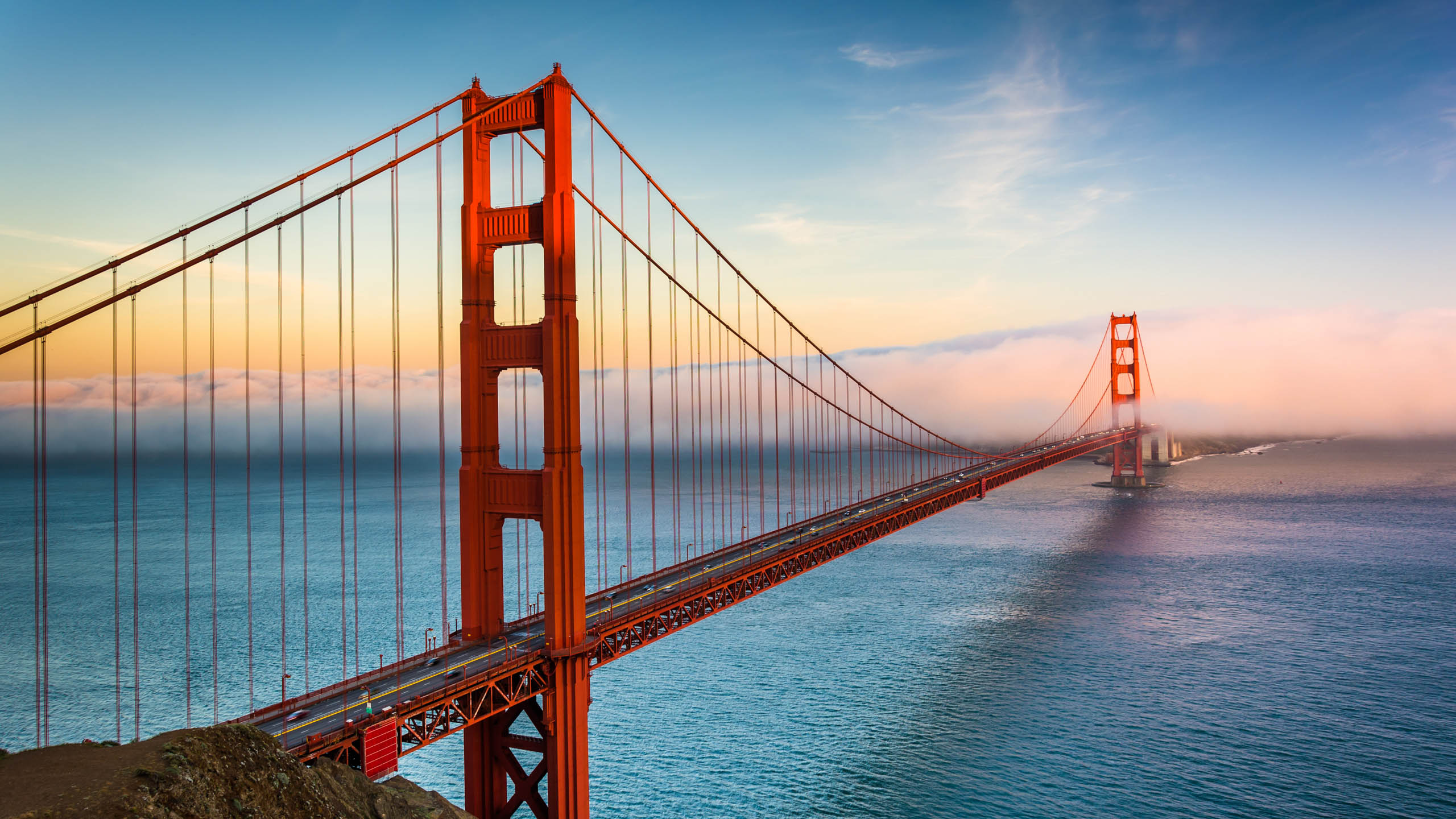 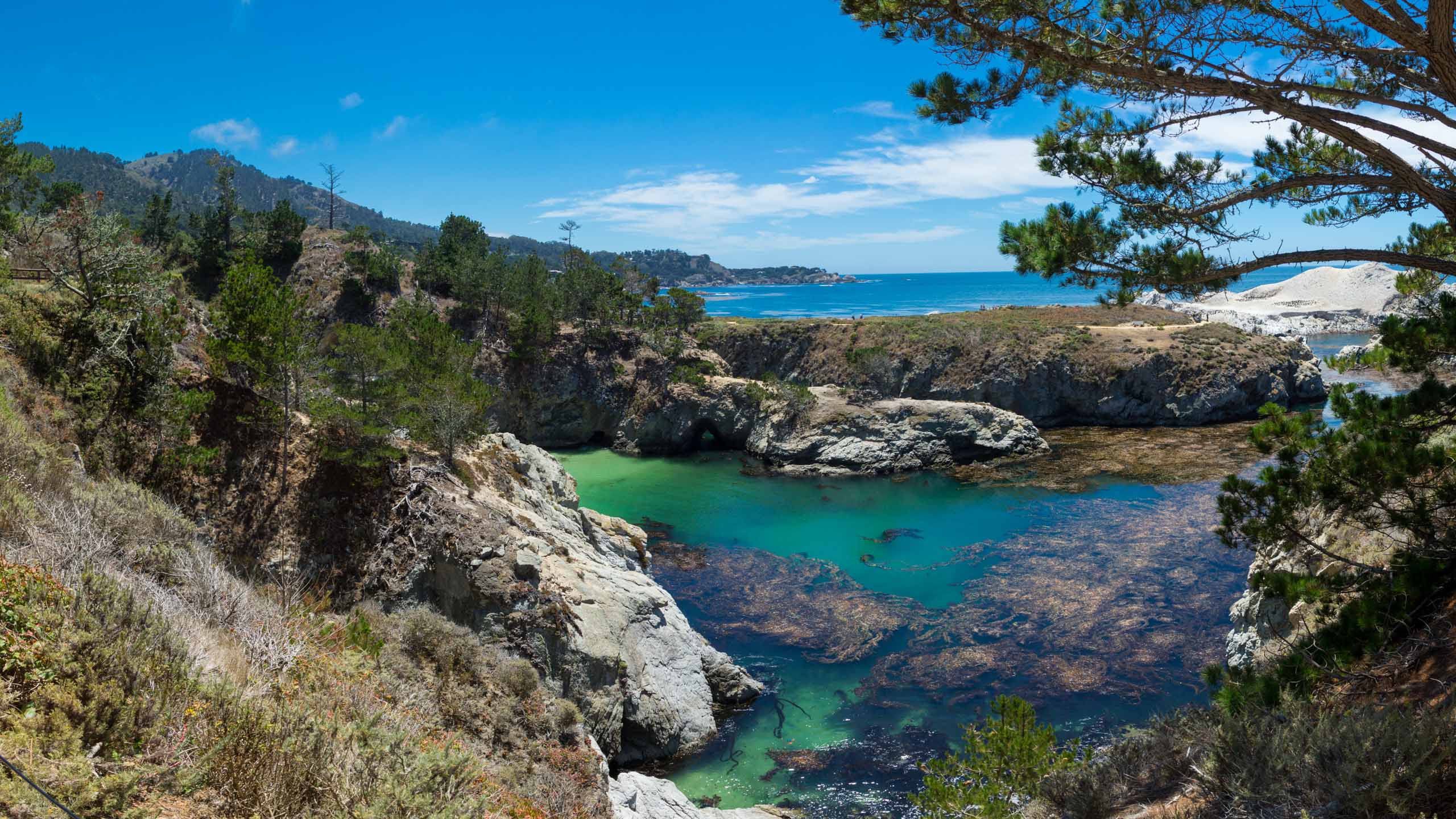 I bid farewell to the ‘City by the Bay’, and hello to Carmel-by-the-Sea. This resort town on the scenic Central Coast was once a popular haunt for America’s literary greats. Rustic-chic retreats such as Carmel Valley Ranch continue to offer a pleasant stay amid inspiring scenery. Guests here have the chance to enjoy nature with a range of family-friendly outdoor experiences, including a private bee-keeping experience sure to cause a buzz. Further along California’s famous State Route 1 is Big Sur, where dramatic mountain passes, rugged cliffs and deep blue waters promise the perfect road trip backdrop. Be sure to drop in at Hearst Castle nearby, an opulent mansion once frequented by Hollywood stars and now open to the public as a national landmark.

Driving further south along State Route 1 delivers you to the glitz and glamour of Los Angeles, the perfect finale to my California escape. For culture vultures, a private tour of the city’s renowned Getty Center is your opportunity to admire a dazzling array of antiquities and artworks – from Rembrandts to Rubens. You can continue the cultural appreciation with an art and food tour in LA’s downtown. Whisking you between cutting-edge galleries, eateries and museums, it’s a rewarding way to get a flavour of the city. Of course, there’s far more to see and do here than could ever fit in one trip – and that goes for California as a whole. Expect to be tempted back to the Golden State again and again. 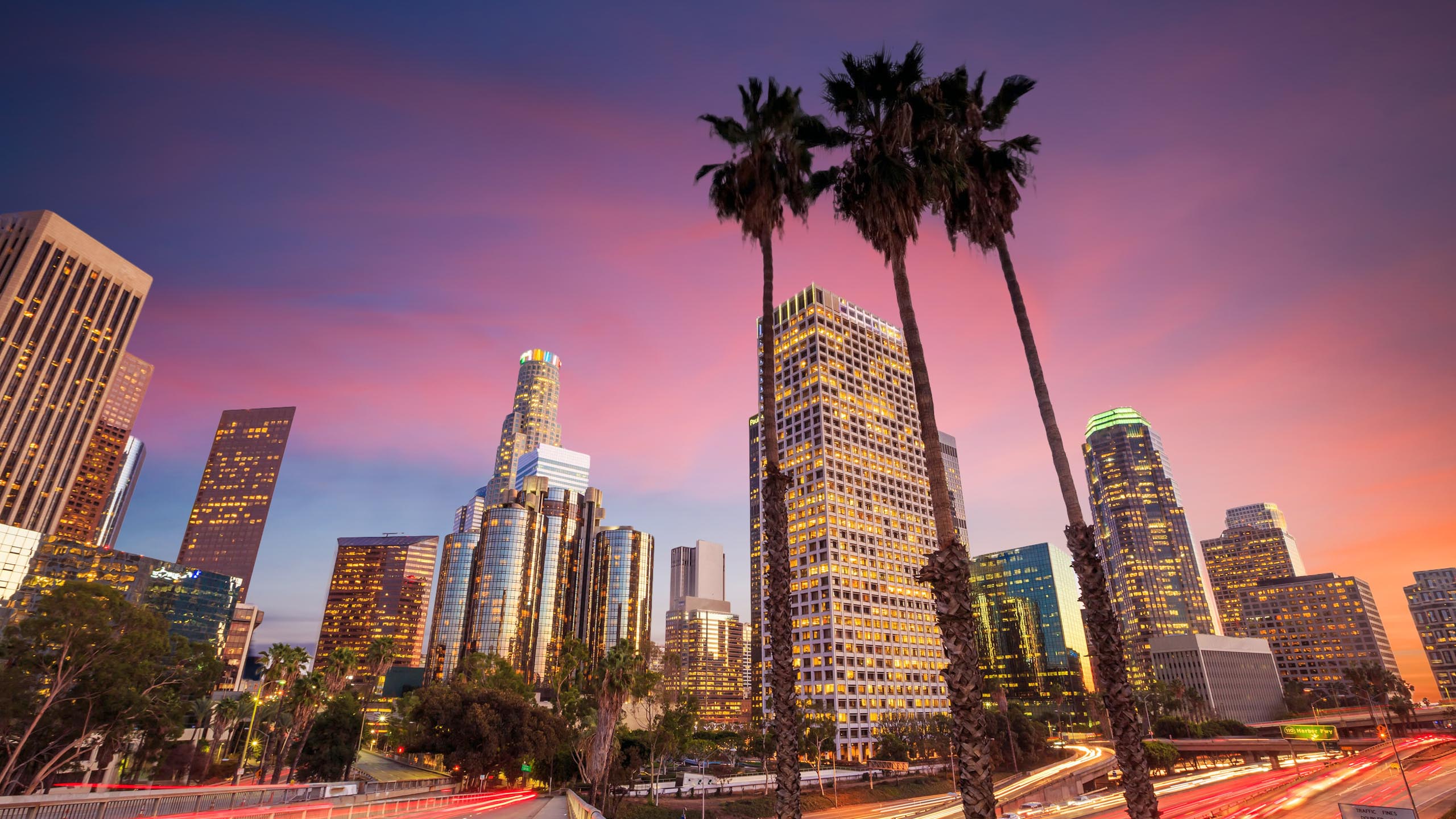